Together we can make a difference. Your contribution to our organization can go a long way in the protection and conservation of the environment.
Instagram Twitter Linkedin Facebook

Despite extensive institutional arrangements (Convention on Biological Diversity, Protocols, Agreements) and vast legal instruments on conservation, there has been a decline in biodiversity on one hand, and an increase in impoverishment of biodiversity-dependent people on the other hand.

From the Tupi Tribals of the Amazon to the Baka Pygmies of the Congo Basin and the Adivasis of India, one fact stands out; these people lived in the forest for many years long before the advent of conservation & climate change and maintained a balance in the forest ecosystem. They perceive the forest as a cultural heritage left by their ancestors to be preserved and passed on from generation to generation (as a matter of protocol). This was true until they were labelled primitive. However primitive they are, we agree that they kept the forest ecosystem in a dynamic equilibrium. Also, indigenous populations need only 16-23% of estimated US$21.5 billion that is spent on conservation every year to actually conserve their adjacent ecosystems.

Conversely, when custodians of natural ecosystems are viewed as encroachers by the ‘modern’ man, indiscriminate deforestation, climate change, global warming, loss in biological diversity etc are bound to happen. For who can preserve anything better than the one whose identity depends on it?

Ecological Balance (Eco Balance) strives to give communities which are near to biodiversity-rich areas cultural, economic and social reasons and skills to preserve their adjacent ecosystems. 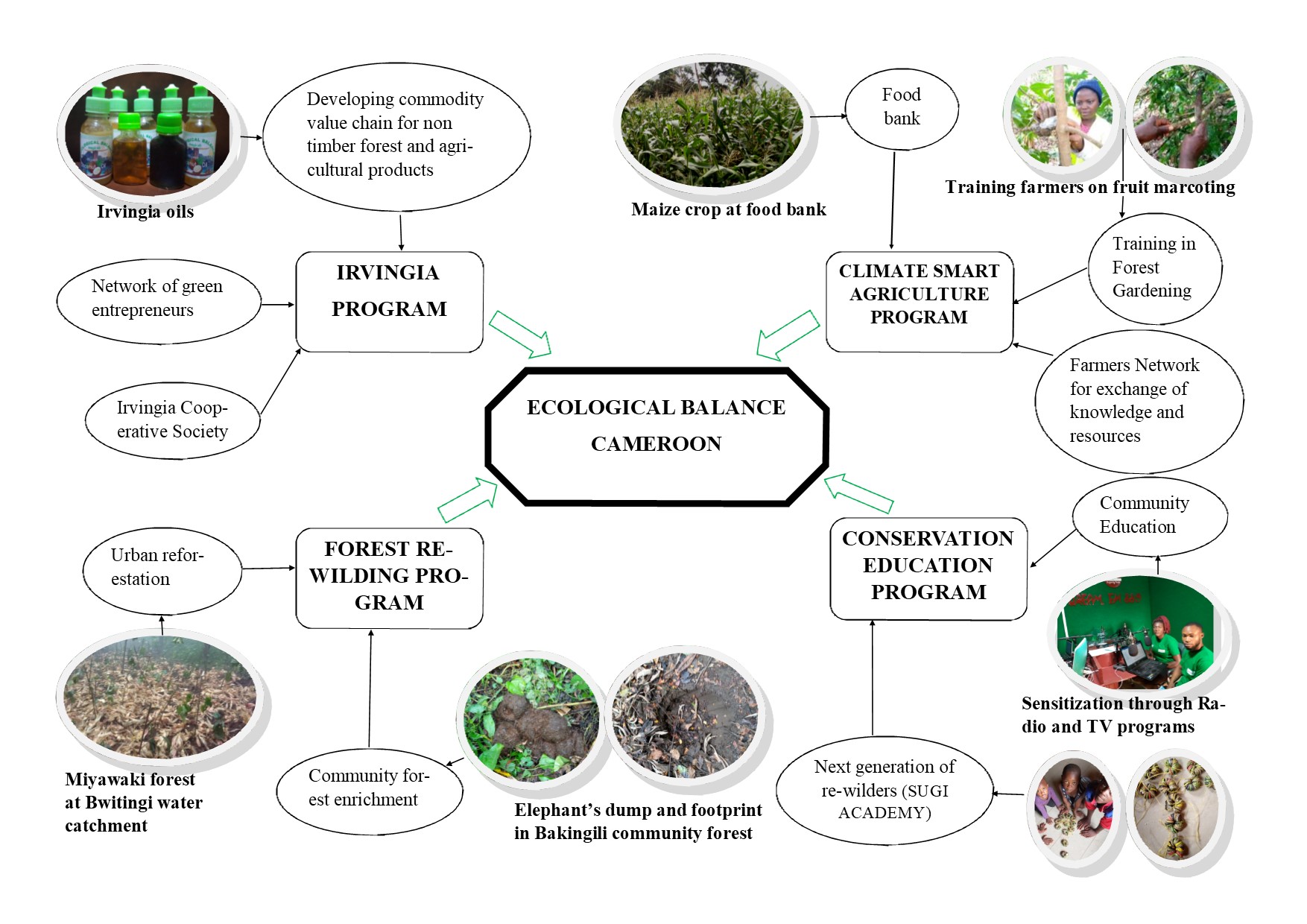 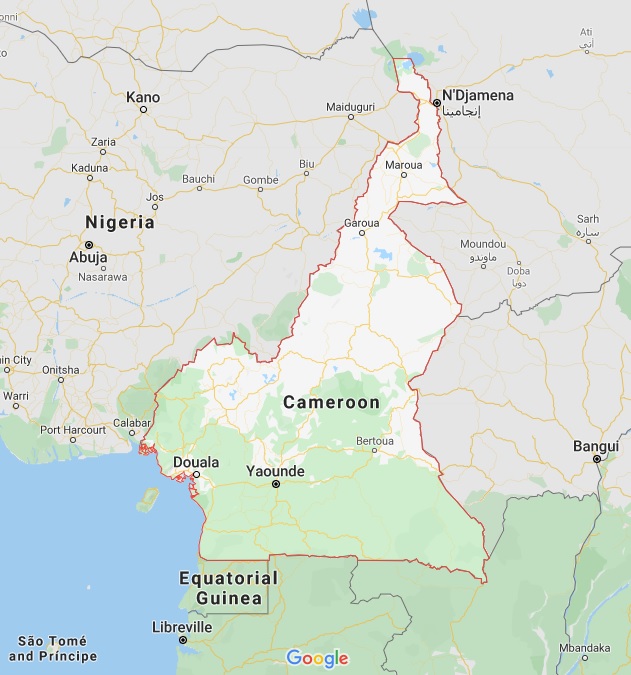 In synergy with donors and partners we are committed to achieve tangible sustainable impacts in all our projects. We uphold Integrity (honesty, respect, trust worthy, pride, responsibility, keeping promises, helping others) and portray transparency in all our dealings.

Within the team we encourage an environment first mentality, good stewardship, dynamism and flexibility. We thrive in an environment of mutual respect amongst timely, resourceful and creative individuals.

For our beneficiaries, we envisage change from within & solidarity and we encourage them to pursue empowerment not charity.

Please, support us.
Our Bank information: