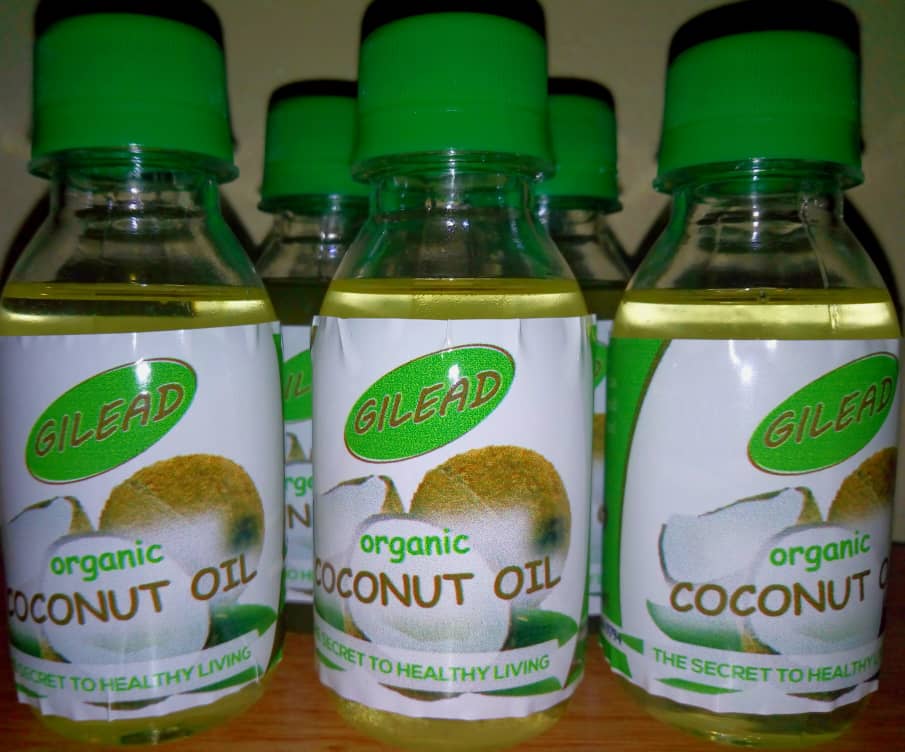 Less than two months after a week-long hands-on skills-based training by Ecological Balance aimed at combating youth unemployment and poverty for natural resources conservation, some rural women within the Buea Municipality are already reaping much profit using the skills acquired.

A Bomaka-based rural woman, Atang Mary Nyong, earns at least fcfa 60,000 as profit in less than a month from coconut oil, a skill acquired during a workshop organized last September by Ecological Balance. “I was amazed by the analysis done on the business during the workshop. Immediately after the training, I decided to try my hands in the processing and selling of coconut oil; I invested my life’s savings into the business. In 3weeks or so, I have made 60000frs (about 101 USD) profit. It is official, I am an entrepreneur,” she said.

She said processing coconut oil is an uphill task. “My biggest challenge is in the processing of the oil. Everything is manual from cracking coconuts,  removing the shell, slicing it into bits, to grinding, washing, and squeezing out the milk before letting it settle. The lack of equipment slows down the process, otherwise, it is a good business,” he said while hoping to employ an extra pair of hands soon.

Proceeds from the coconut oil business are helping her a great deal. “I am a shareholder in my home,” she quipped, adding that “my children had to relocate to Yaounde for school and I was able to support with fcfa 50000. I am so happy. I also have a small njangi (daily collection), where I save money for the future”

Mary wants to expand to the processing of other oils from forest seeds and nuts; bush mango oil, njangsang oil, njabe oil and kernel oil in the near future.