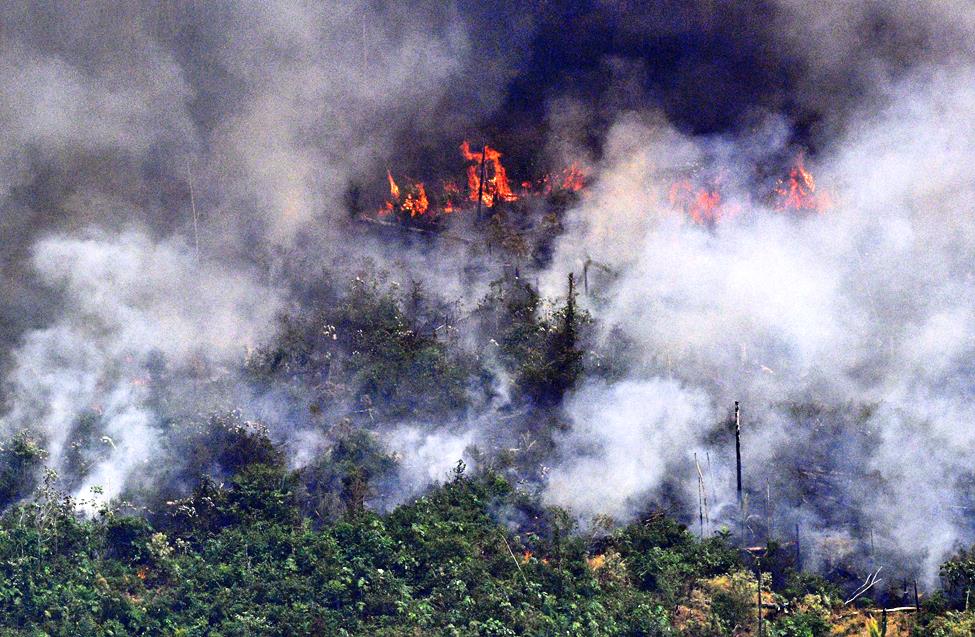 Beaches all over the world have this 2019 recorded more people than ever before seeking to cool off from increased heat waves all across Europe, glaciers ‘disappeared’ from Alaska and, for the first time, the Amazon rainforest considered “lungs of the Earth,” registered 74,000 fires with species going extinct 1,000 times faster.

These have made one question whether current efforts are enough to save the earth;  Who has the mandate to conserve nature?  and if the numerous Protocols & Agreements mean anything to the local and indigenous population, who have no form of formal education but yet can be instrumental in saving the forest?

Unfortunately, ‘despite extensive institutional arrangements and vast legal instruments on conservation, there has been a decline in biodiversity on the one hand, and an increase in the impoverishment of biodiversity-dependent people on the other hand.

Is there any political will to conserve nature? A friend once said that media is in love with politics; when the Notre Dame Cathedral in Paris caught fire earlier this year, many media outlets reported live from the scene till the fire was put out. They said ‘it is a historical structure’. Is the Amazon forest not as historic?  ‘If everyone sweeps in front of their door, the world would be clean’.